One feature that Trizbort.io was lacking was a hand-drawn style for its maps. A friendly developer named Paolo Sfredda has now created this functionality, among much else. 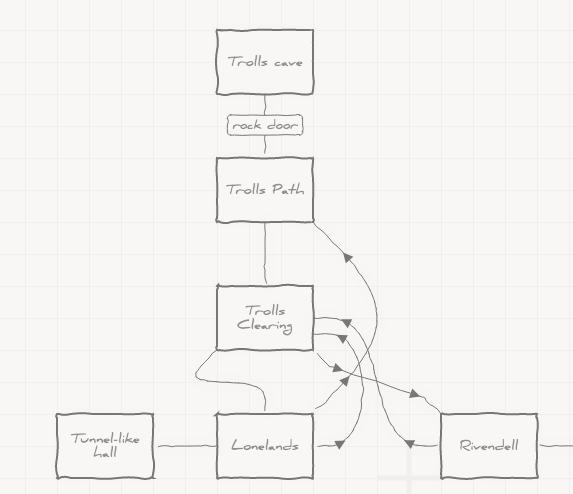 To use the hand-drawn theme, go to Settings -> Render settings, then pick Hand Drawn from the list of Quick Themes.